Arpad Pusztai and the Risks of Genetic Engineering
By Ken Roseboro, ed.
The Organic and Non-GMO Report, June 2009

Arpad Pusztai was one of the first scientists to raise concerns about the safety of genetically modified foods. In the late 1990s, Pusztai, a respected molecular biologist, conducted research on GM potatoes for the Rowett Institute in Scotland. The potatoes were genetically altered to produce lectins, natural insecticides, to protect them against aphids. Pusztai conducted feeding studies on rats and found that the potatoes damaged the animals’ gut, other organs, and immune system. In 1998, Pusztai expressed his concerns about GM foods on a British television program and was promptly suspended and forced to retire from his position. Dr. Pusztai’s research was later peer reviewed and published in The Lancet, a leading British medical journal.

Q: You were initially supportive of genetically modified foods, is that correct?

Yes, I thought at the time on the basis of rather poor understanding of genetic modification that it was a good idea. As we progressed with our experimental work we found all the snags and I had to re-assess my ideas.

Q: What negative impacts did you find with GM potatoes you were developing?

The first problem that we encountered was when we tried to correlate the protection of the potato plant leaves against aphid attack with the transgene expression level. We found there was very little or no correlation at all. That is a major flaw, sufficient to question the validity of the whole idea. The next was that the transgenically expressed insecticidal protein did not only damage the aphid pests but also their natural enemies, such as the ladybugs. What was particularly damaging for the validity of genetic modification was when we found that diets based on GM potatoes affected the growth, organ development, and immune reactivity of young rapidly growing rats. The final straw was when we showed that the damage originated not from the transgene and its expressed product but from the damage caused by the insertion of the transgene, probably due to insertional mutagenesis.

Q: Why is genetic engineering a risky technology?

Gene insertion is a major problem. You cannot direct where the splicing of the genetic construct will happen. It is well known that when you insert a genetic construct into the DNA network of a plant, you create changes in that network. As a result, you will get changes in the functionality of the plant’s own genes. They may become more active or silent. The effects will be unpredictable and uncontrollable. It can sometimes cause irreparable damage to the genome. This is insertional mutagenesis.

The biotechnology industry simply overrides this concern. They say we don’t have to worry about it, and if you raise your voice, you are called a Luddite.

Q: What are some of the studies you are aware of showing negative health impacts of GM foods?

Although the significance of these studies is questioned by the biotech industry and regulatory agencies, in scientific terms the writing is on the wall for the present genetic modification technique.

Q: What type of safety testing do you think should be done on GM foods?

We could do more targeted safety testing using proper nutritional/toxicological, metabolic, cancer, immunological and reproductive studies to reassure ourselves that the major dangers have been eliminated. Most of the methodologies for these exist and have been used with new non-GM food protein sources in the past. Why are these not used?

GM food advocates try to discredit studies showing negative health or environmental impacts of GM foods and scientists who conduct the studies. You were forced to resign from the Rowett Institute. Why are GM food advocates so hostile to such research and what can be done to ensure that independent research on GM food safety is conducted?

The reason is simple: GM advocates’ main reason for denying money and facilities for proper safety assessment is that they financially and socially benefit from the existence of GM products. We have to make society to understand that they and the state will have to pay for independent research.

Q: Why are such limited funds available for research looking at health effects of GM foods?

It is not in the interest of the biotech companies, or most of the governments, to dig up data that could question the safety of GM products. For the industry GM is just another product and, if it is not acutely poisonous, their job is to sell as much as possible of it. 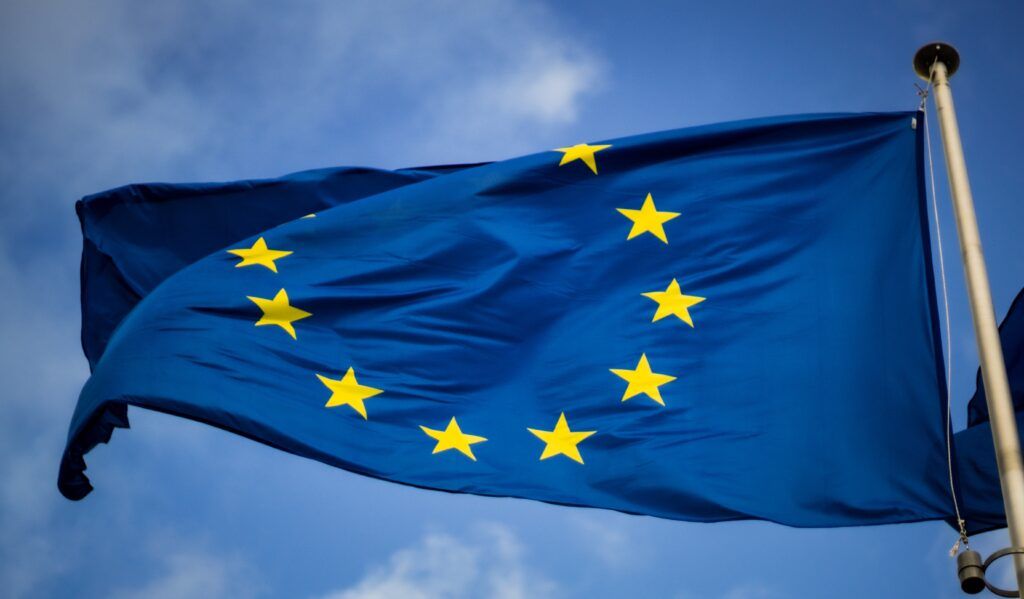 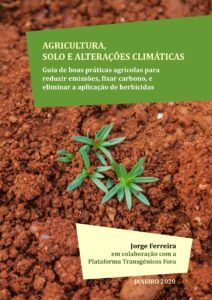 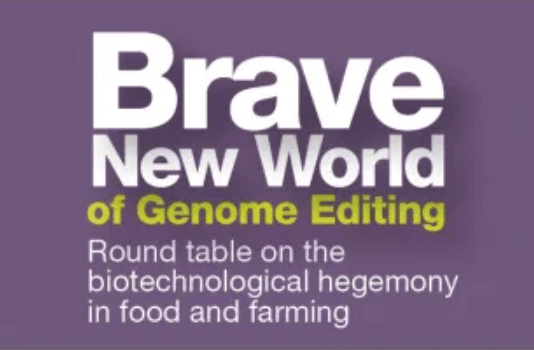